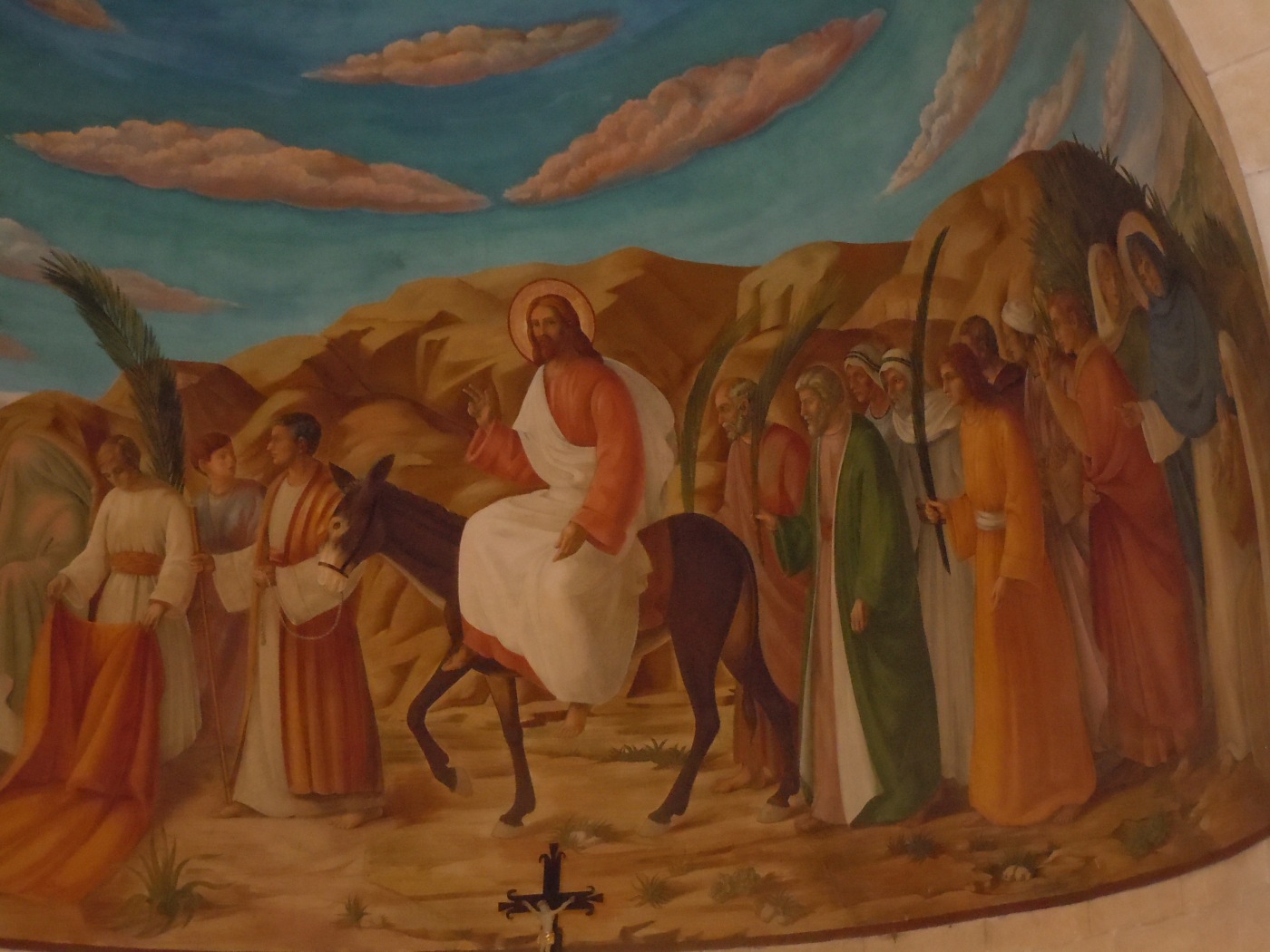 The Word Made Flesh

“And the Word became flesh, and dwelt among us, and we saw His glory, glory as of the only begotten from the Father, full of grace and truth.”

It can be said that the greatest gift that God has given us is the gift of His Son, Who is the means for our salvation. It is through the Incarnation that the Son of God, became human and lived among us.

The definition of the Incarnation: “It is the doctrine that the eternal second person of the Trinity became a human being and assumed flesh in Jesus of Nazareth. Jesus Christ was the Word made flesh. The doctrine holds that Jesus was one divine person with both a divine and a human nature.”

Lets add a section from the Westminster Confession of Faith for a little clarity to the above definition: “the Son of God, the second person of the Trinity, did take upon him man’s nature with all the essential properties thereof; so that the two perfect and distinct natures, the Godhood and the manhood, were inseparably joined together in one person.”

In simple terms the Incarnation is the act of God the Son, the second person of the Trinity, taking human form by clothing Himself with a human body. He became a man with two natures, a divine nature and a human nature. This was the man Jesus, the son of Mary and Joseph. Since God is a Trinity, one being in three persons, it is only God the Son who became man.

The following criteria are things to consider with the Doctrine of the Incarnation: